We visited Rick Zimmerman earlier this May on our Farm Runners Field Trip. Back in then, his Berkshire pigs were just giving birth to piglets and his greenhouse was bursting with baby plants waiting to get in the ground. I returned last week to check up on the garden and learn more about what Rick is doing on his farm in Hotchkiss.

I ended up spending more than two hours nerding out with Rick over vegetable production techniques and gleaning as much as I could from his wealth of knowledge. My notes from the day read like an advice book for young farmers, and it’s hard not to just list one good quote after another, but I’ll do my best to pare down what I learned.

So let’s start with the basics: Rick grew up in California and studied agronomy, biology, and chemistry. Rick moved to the North Fork Valley back in 1992 when he took a job with the Colorado State University extension at their experiment station on Roger’s Mesa. There, he specialized in entomology, studying codling moths and other insect pests and how to control them with “bio-controls” instead of chemicals. He started raising pigs as a side project in 1995 and planted his first garden about 10 years ago. In 2011, he switched to farming full time after the research station closed down.

Pigs are integral to the whole operation at Zimmerman Pork Farm. Rick raises Berkshire pigs, known for their superb flavor and genetics.  He sells whole and half hogs to individuals and businesses, and raises breeding stock that he sells to other farmers. He uses the manure they produce as fertility for his fields. After mixing the manure with sawdust, he lets it compost in large heaps. Then he spreads it over the fields, which gives the soil a burst of nitrogen and organic matter. I ask if he can tell a difference, and he says there is no doubt, pointing to a stunted row of peppers that didn’t get manure this year.

The pigs also eat all the vegetables that Rick deems unfit for sale. He maintains very high quality standards. “I think we raise the bar pretty high for quality.” Anything that doesn’t meet his standards gets fed to the pigs. “We want the wow factor,” he tells me. “We know your business depends on quality.”

Rick, with help from his wife Jeanne, grows all the vegetables organically, though he doesn’t see the importance of getting a certification. For him, his philosophy comes down to growing very high quality food at a reasonable price. Sounds good, right? Well, I guess it’s easier said than done. With just himself and his wife to take care of the whole farm, Rick hasn’t taken a day off in 16 months.

“This is really hard stuff. The learning curve is long.” Rick thinks his education and background has given him a leg up in some regards, but when it comes down to it, it’s all about the sweat equity and determination.  “You’ve gotta be a good problem solver to be a good farmer…You’ve got to have a vision. The ability to look at the place and think ‘I can make it better.'” 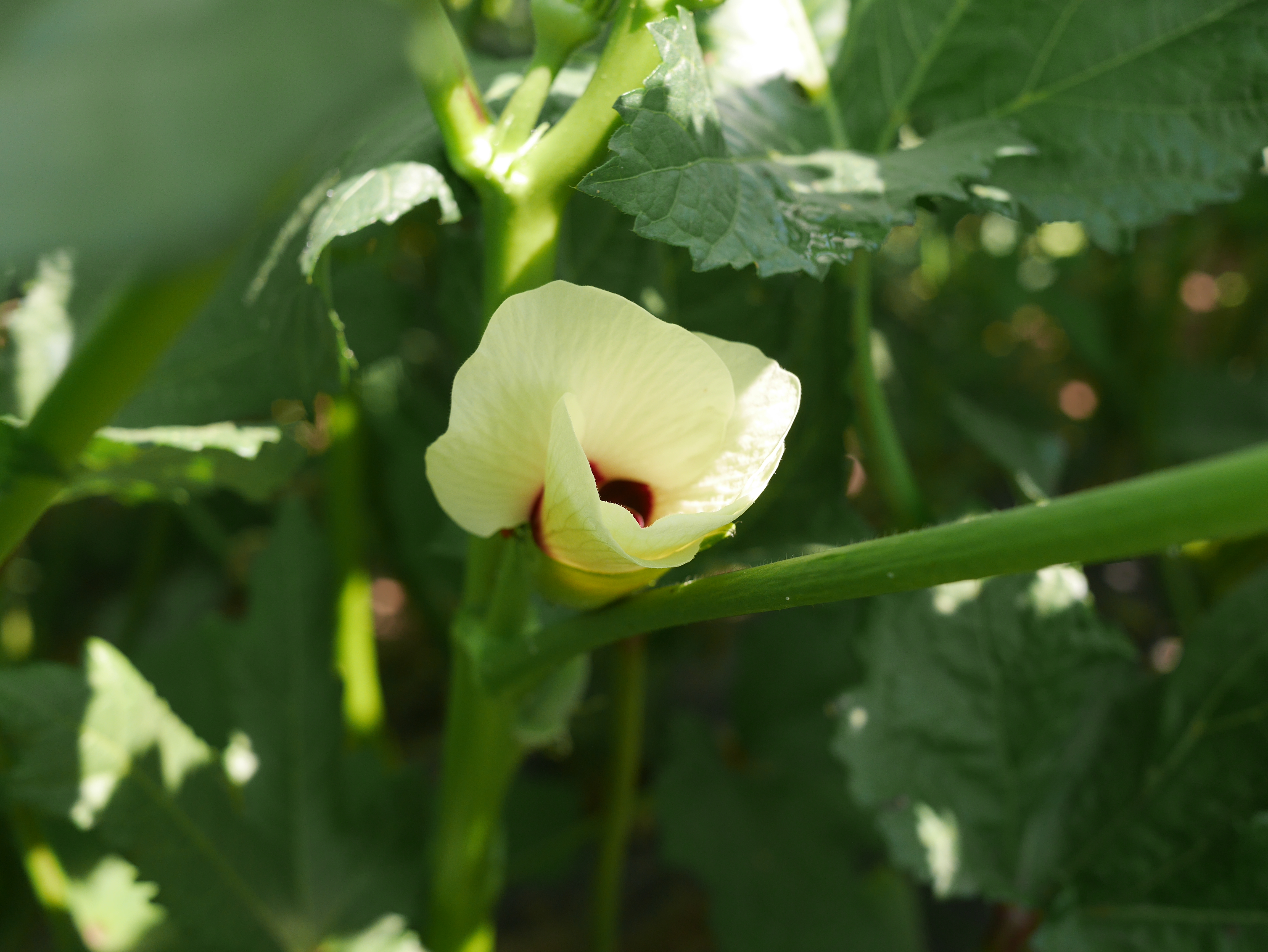 You can find Rick’s produce for sale through Farm Runners. Make sure to keep an eye peeled for his gorgeous broccoli, cauliflower, okra, peppers, eggplant, beans, potatoes, and more. Whole hogs are available by special request.